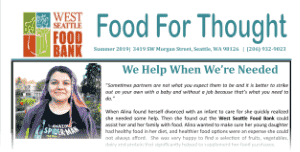 Keep up with the latest happenings at the food bank. Read the Summer 2019 West Seattle Food Bank newsletter! 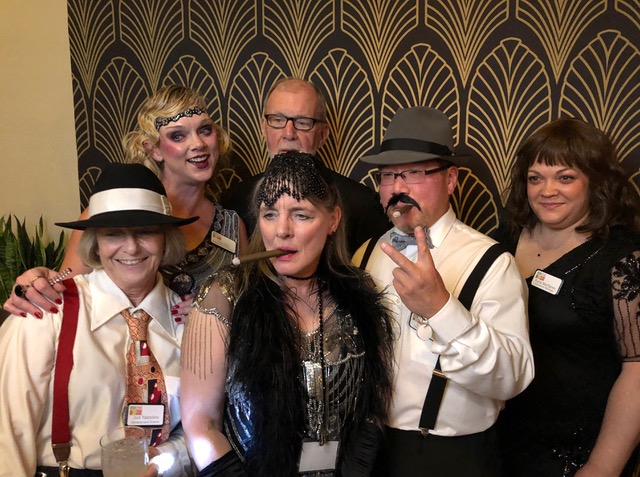 The West Seattle Food Bank wants to thank all those that joined us last night at our 4th annual ‘A Grand Affair’ benefit at The Sanctuary at Admiral. We had so much fun raising funds for the 12,700 individuals we serve here in our West Seattle community.  With the generous support of sponsors, donors and of course, our guests, we raised $51,520 and counting! The costumes were incredible, a lot of winning at the gaming tables, delicious food from Duo’s Catering, themed cocktails from Peel & Press & The Bridge and of course, Husky Deli’s Ice Cream with a drizzle of Bourbon! 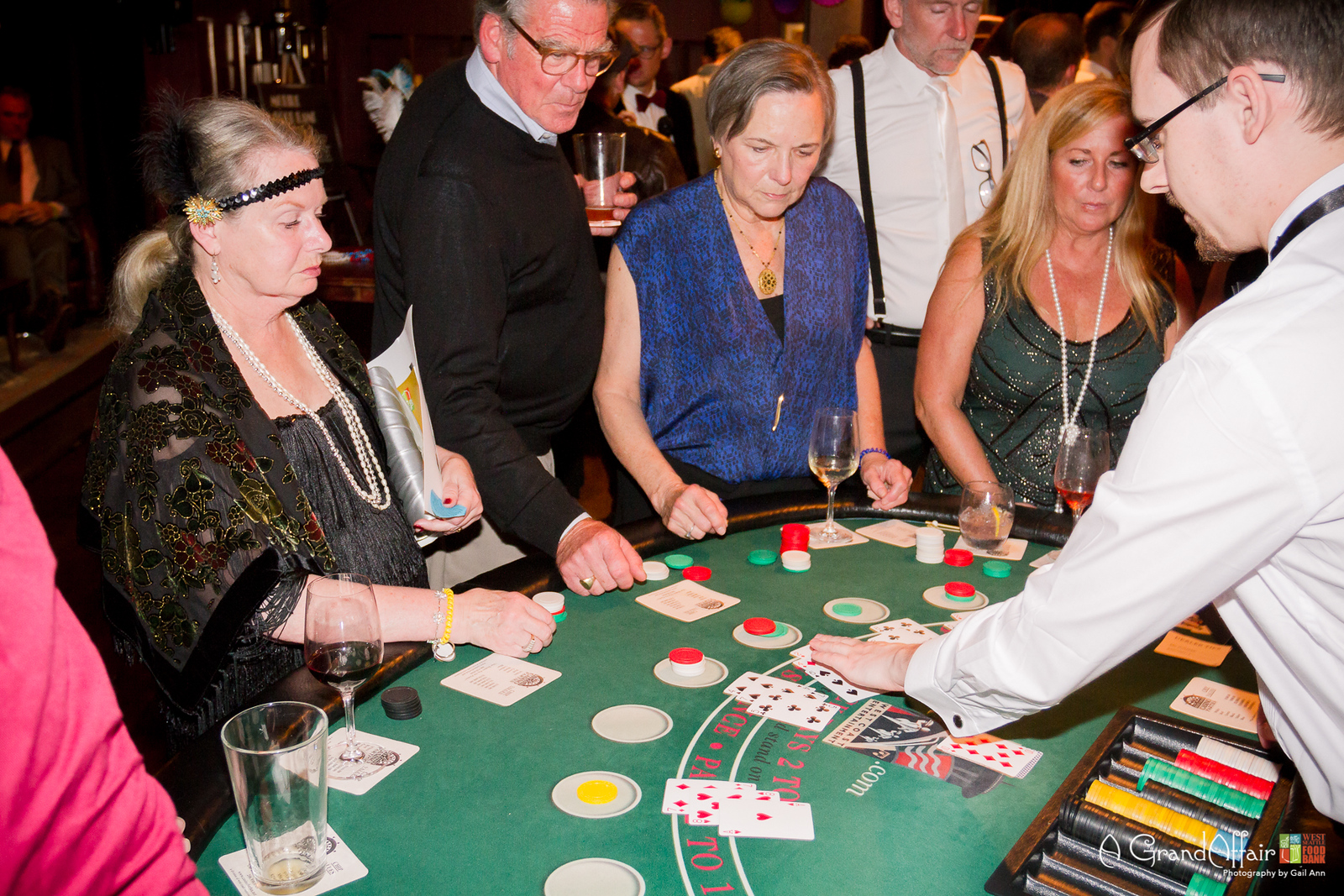 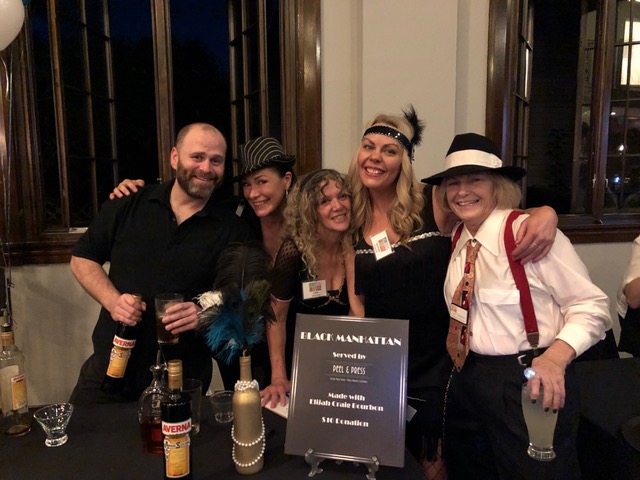 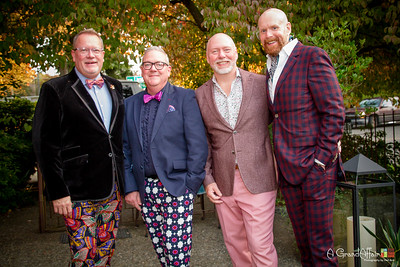 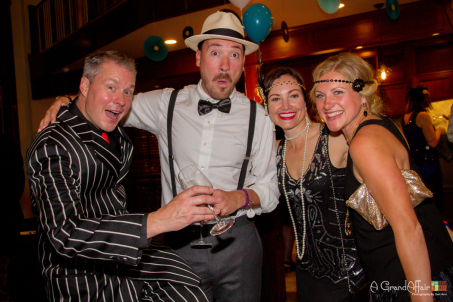 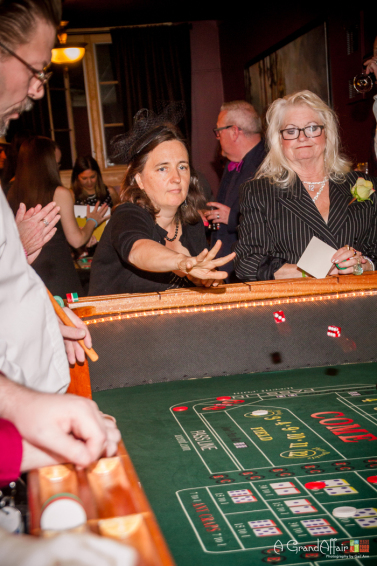 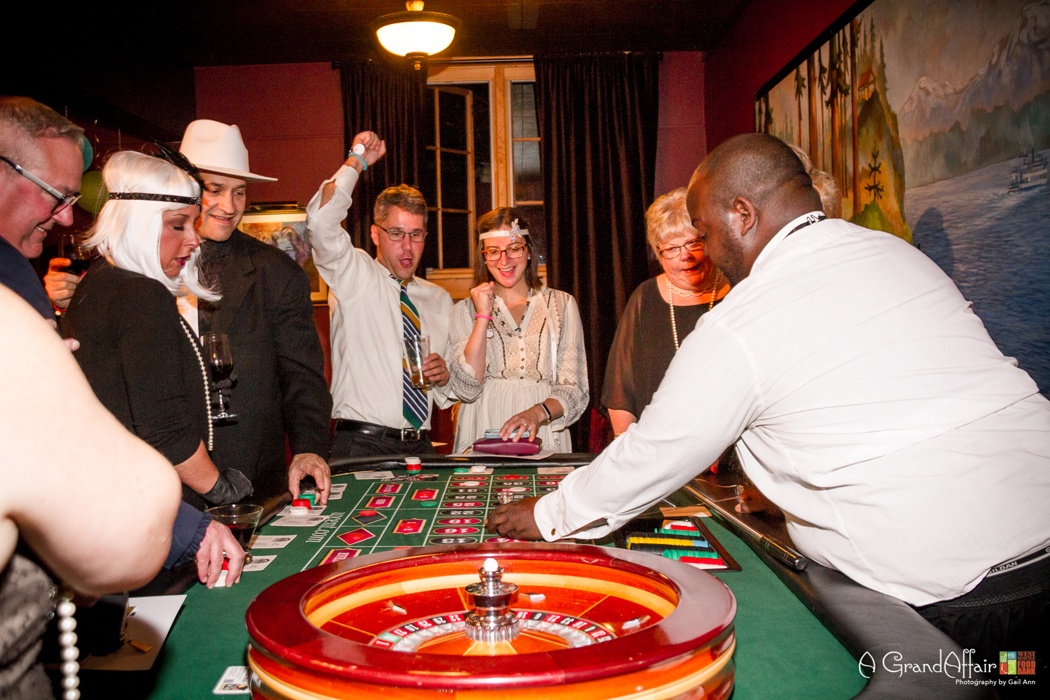 See all of the great A Grand Affair photos Here

Another Successful Instruments of Change Dinner/Auction

The 12th annual celebration of the WSFB’s biggest fundraiser of the year filled the Seattle Design Center in SODO. With activities, cocktails by Peel & Press and The Bridge, silent and live auction bidding, a Dessert Dash and Funds for Food paddle-raising, we raised $165,167 (before employer matches come in) to help provide for the 11,500 individuals we serve. 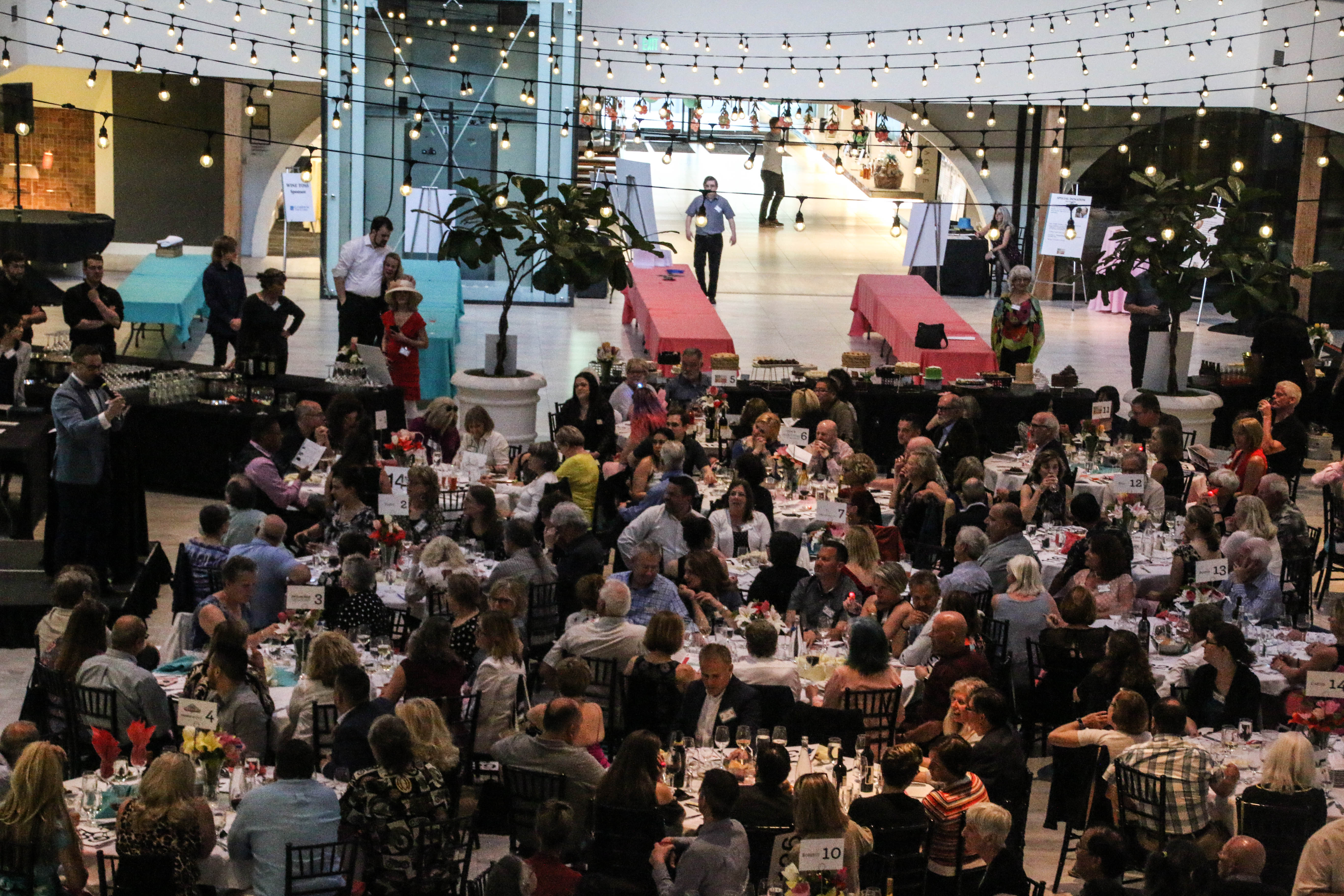 18-year WSFB executive director Fran Yeatts, who drew a standing ovation before she even spoke a word introduced this year’s Instrument of Change Award recipients, the CoHo Team of Windermere Agents, whose Cara Mohammadian has been a longtime WSFB board member. She accepted the award along with Tonya Hennen and explained that the CoHo Team was founded almost 20 years ago, and that community support is a vital part of its mission. 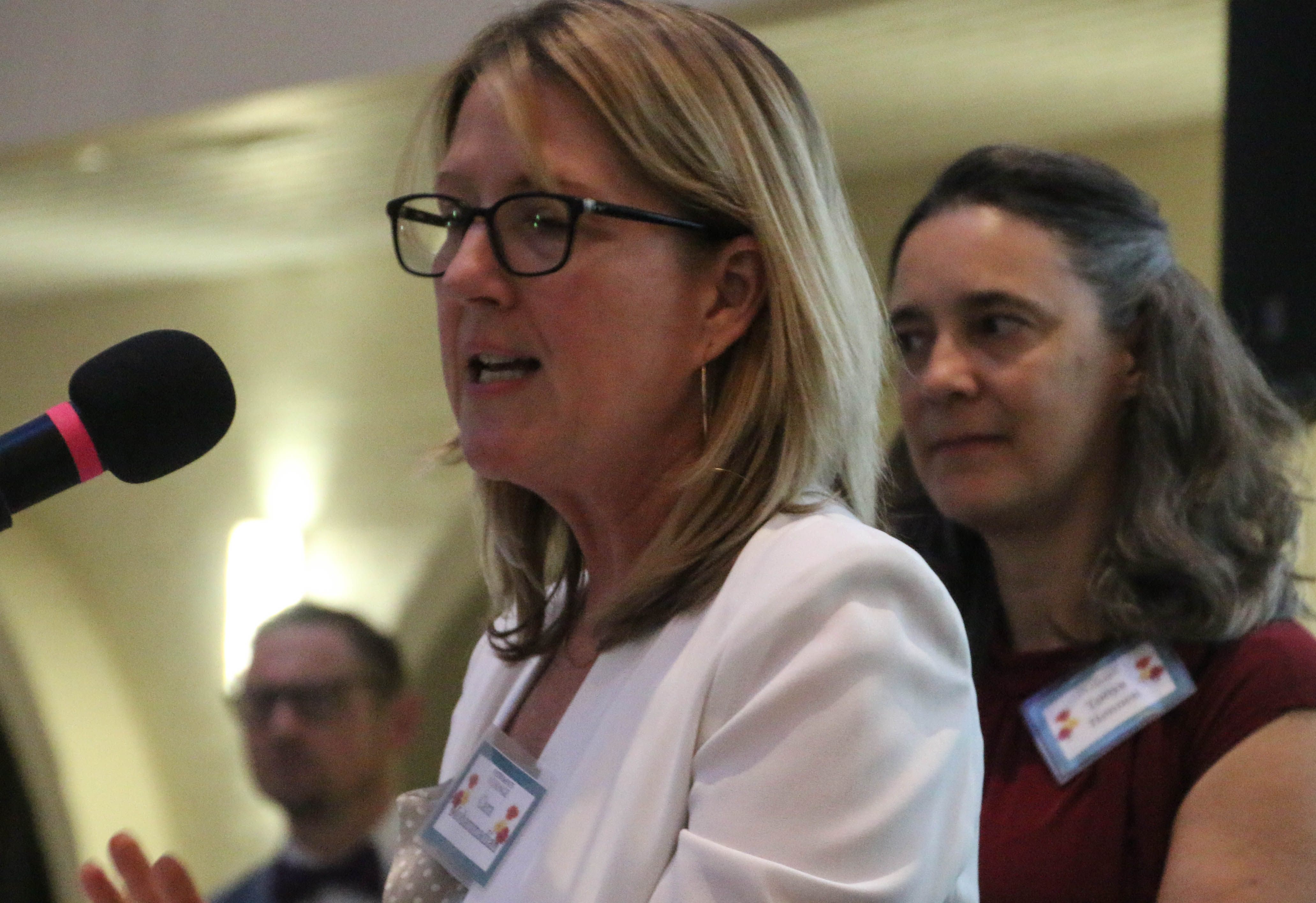 The guest speaker spotlight was on Alina, a West Seattle resident who suddenly became a single mom when her marriage “fell apart” after her baby was born. Food Bank programs like the Baby Corner and bookshelf really helped, she said, adding that the stigma attached to seeking help should go away – the community should “be partners together and help each other.” Her backstory was told in a video played before she came on stage to thank WSFB supporters. That stigma had initially affected her: “When I first went to the Food Bank, I was a little ashamed,” she said, coming from an immigrant family that didn’t accept help from anyone. But meeting her daughter’s needs forced her to get over that. “The Food Bank is awesome!” she exclaimed. It provides healthy food “so my daughter’s not eating ramen. … Thank you, every single one of you.” 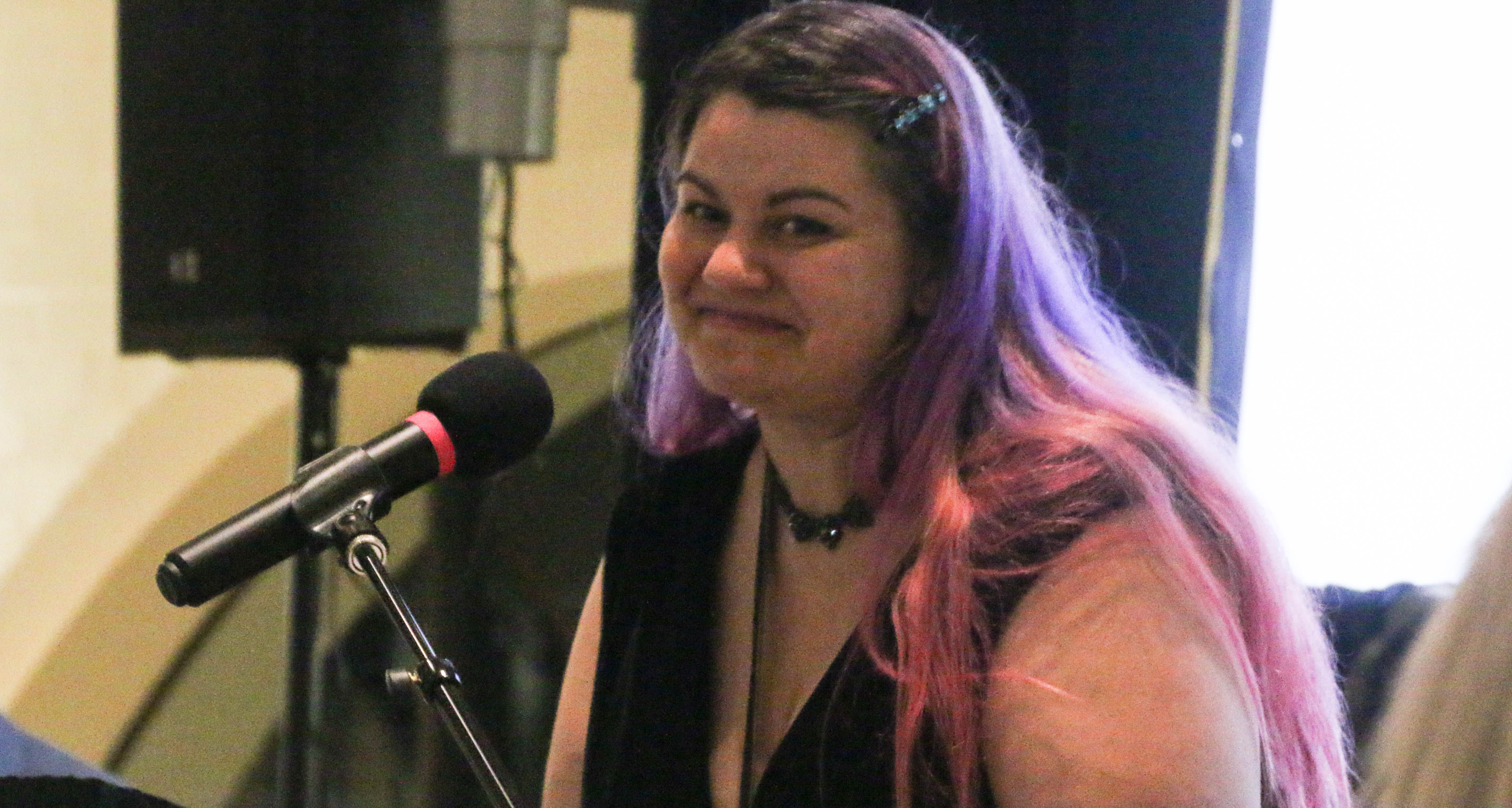 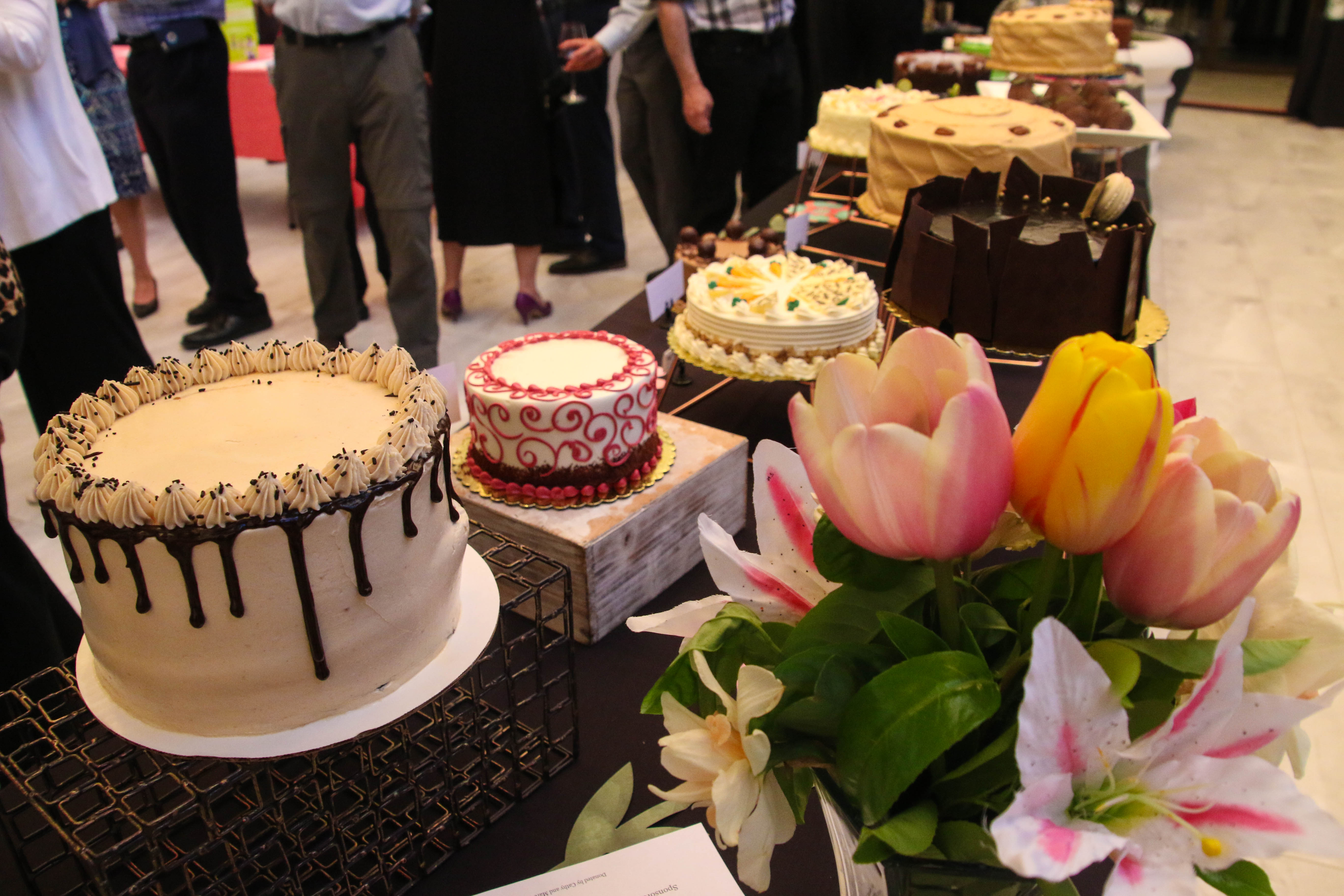 Live and silent auctions featured an array of items from a stay at the acclaimed Willows Lodge, to a home taco party catered by Pecado Bueno, to social-event tickets donated by Joe Jeannot, to Backpack Program founder Rosslyn Shea‘s 10-person Kenyan dinner.  $1,900 bought a lucky bidder a week in a 3-bedroom luxury condo on the beach at Seaside, Oregon and WSFB board president Ben Viscon of Viscon Cellars donated, with Duos Catering, a wine dinner 10.

The night’s success was in no small part because of our extremely generous community sponsors.  Many thanks to Nucor, HomeStreet Bank, First Lutheran Church of West Seattle, Aegis Living, Viscon Cellars and our entire group of giving sponsors for covering the majority of the cost of this event so that the proceeds can go directly to providing nutritious food and other needed services to those we serve.

Thank you to our sponsors, guests, donors and volunteers for making the 12th Annual Instruments of Change such a success! 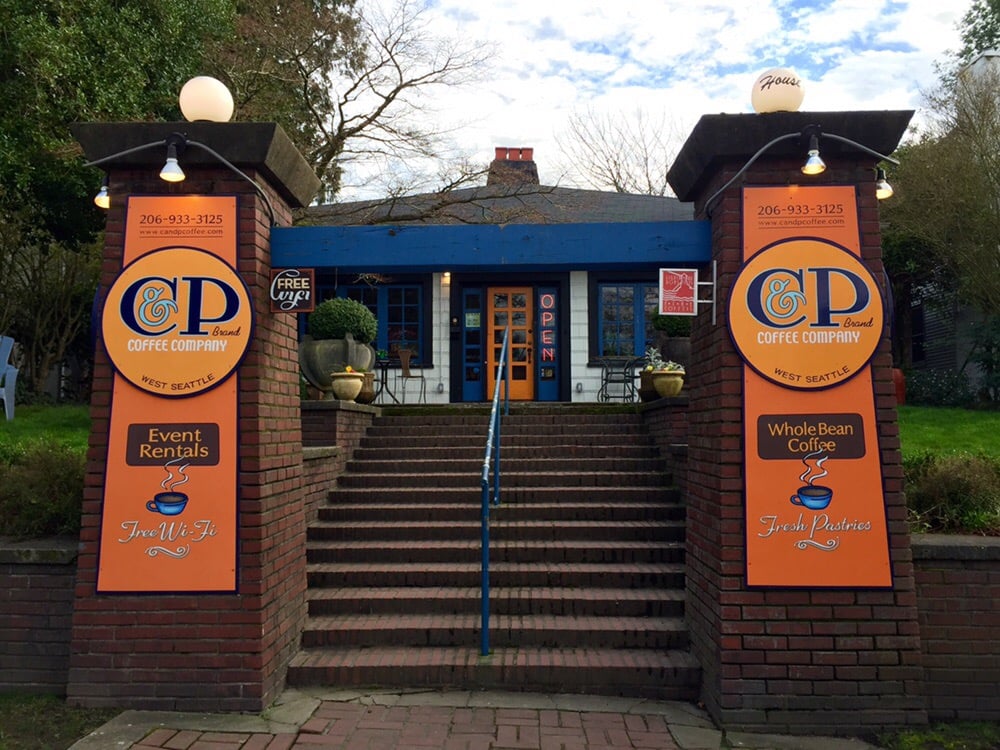 Thank you to C & P for holding their first annual fundraising event supporting the West Seattle Food Bank, West Seattle Helpline and WestSide Baby on 9/14.  Total raised to date is $4,100.  We are so appreciative. 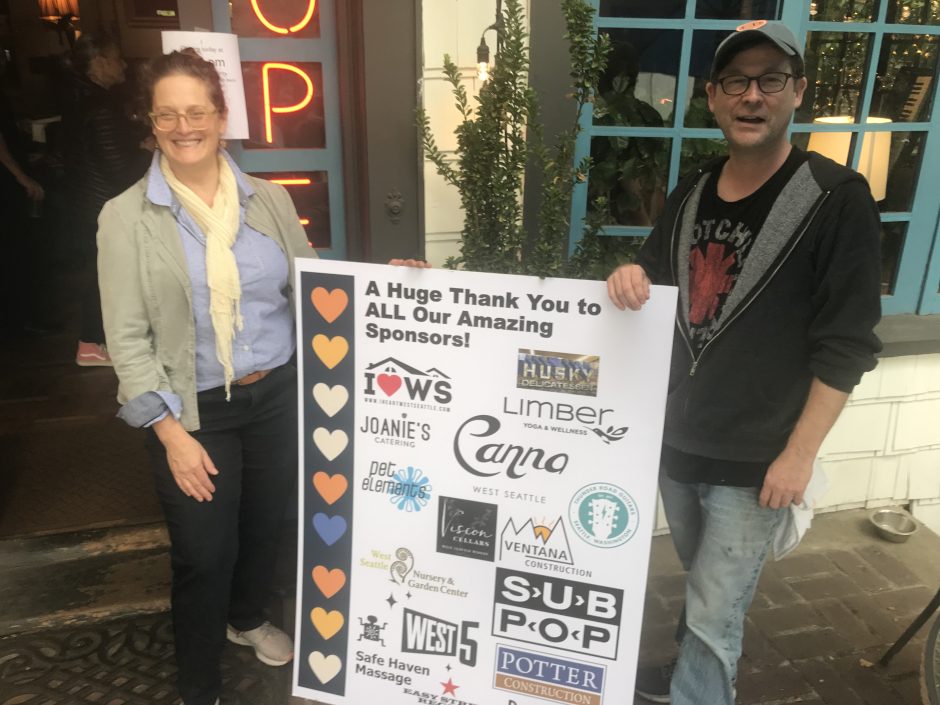 Habit Burger Grill Pre-Opening a Fundraiser for the Food Bank 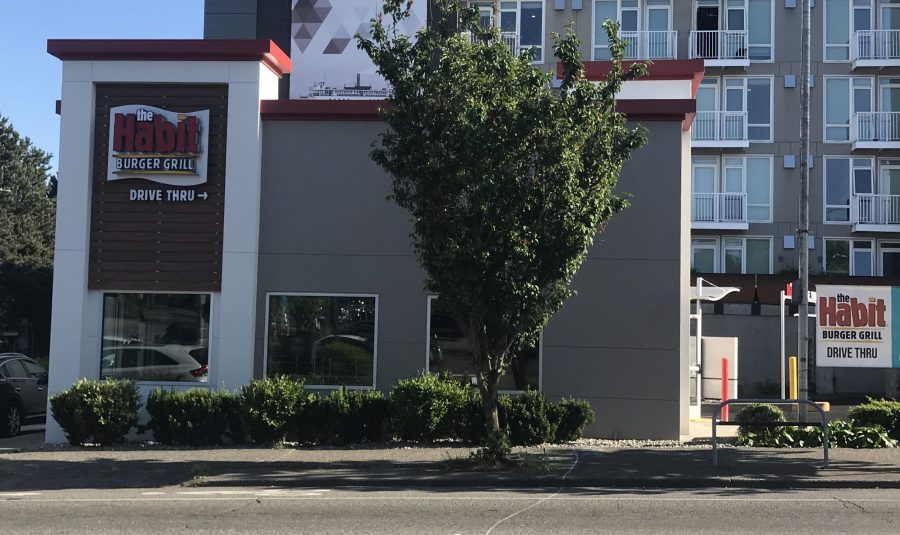 Thank you Habit Burger Grill and welcome to the neighborhood!